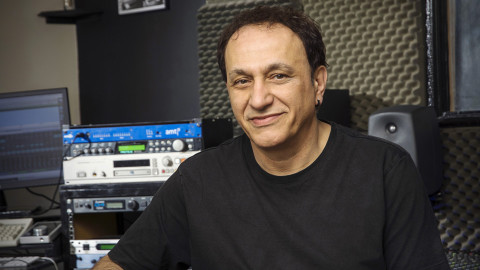 The company had been established previously as CCP Music with musician/producer and colleague Phil Curran, since 1992.

Mews Productions was created to help aspiring singer/songwriters record and produce a great quality demo or master for them to use as a platform to be heard by the music industry.

Nick’s musical background stems from his school day’s when he co-founded the band “Bethnal” who signed a major album deal with Phonogram records. The label released six singles and two albums, ‘Dangerous Times’ and ‘Crash Landing’.

Crash Landing was recorded at the world famous Abbey Road Studios in London. Credits on the album include Pete Townsend of ‘The Who’, as musical adviser. 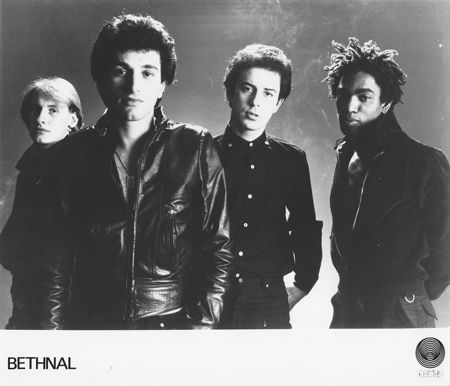 They also played the main stage at Reading Festival, as well as appearing on major TV shows such as The Old Grey Whistle Test, Rock Goes To College and children’s TV show Magpie.

As well as managing and running Mews Productions, Nick also lectures in media and film studies at Barking College.